After taking some time off after Ironman Lanzarote to just enjoy riding my bike, I was looking forward to taking on the Prudential Ride London event.

Unfortunately this was to be an event that I did not really enjoy, although riding through the streets of London without having to deal with any traffic was a joy.

The day before the event was not very nice, with constant rain. The day of the event did not get much better, although the rain held off for the first hour before coming down in waves again.

I got up early on the day, fuelling with a breakfast of overnight oats, before setting off to London to find the car park I had booked in at. This was easy to find, and I used the ride to the Olympic Park as an easy warm up. Everything went so well with the journey to the start line that I arrived with plenty of time - so had to sit around waiting for my wave to start. Luckily it was dry while I was waiting, and when my wave were set off it remain dry - for a while!

The first part of the ride was a delight, taking in some of the London sights with only a few other cyclists around, but as we progressed as a wave we soon caught up with slower riders ahead, and as we went through Richmond Park the pace slowed as large groups formed - and the heavens opened.

It did not take long to become soaked through - even with a rain jacket on, and with it the roads became quite treacherous. I continued to the first food stop, where I refuelled quickly so I could get back on the road to help warm up. I continued on at a steady pace, looking forward to the first real test of the day - Leith Hill. I was a couple of hours into the ride before reaching Leith Hill, and it was probably the worst climb I have ever tackled - not because it is a horrible climb, but because it was like a traffic jam all the way up. It was difficult to get any momentum going as there were so many riders on the hill, a lot of them struggling to ride up, with many jumping off the bike to push it to the top. After a slow agonising climb, I reached the top, only to find the descent even worse. The treacherous conditions did not stop some of the faster riders still wanting to race, and there were cyclists flying down the hill at very high speed, and along with the density of riders, this made the descent very unsafe. I was around half way down the descent when a huge crash occurred about 50m in front of me, caused by people racing and not being sensible about the conditions. This crash caused another bunching up of the group, and the rest of the descent was slow going.

Things did not get better after that, with the rain still streaming down, there were still lots of faster riders taking too many risks. With the climb coming up that I was really looking forward to taking on - Box Hill - I made a decision that I wish I did not have to make - I decided to skip the climb and take the flat alternative route. I just could not take the risk of being taken out by cyclists who were not riding to the conditions, as I have a job and family that need me!

The rest of the ride was taken very easily, and as I got back into London, the density of cyclists again increased due to the merging of cyclists from the shorter routes. The finish on The Mall was very bunched, but there was still time for someone to try and take me out after the finish line as the tried to ride without any hands while they tried to take a selfie. Although they hit me, I just managed to keep upright, avoiding the person riding the other side of me by inches.

The route was lovely, the support fantastic - but unfortunately the weather and stupidity of the minority spoiled this event for me, and I don't think I will come back to do it again. 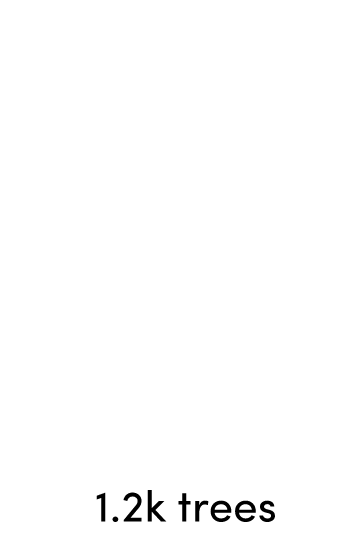